Stay current with the latest news from GCR 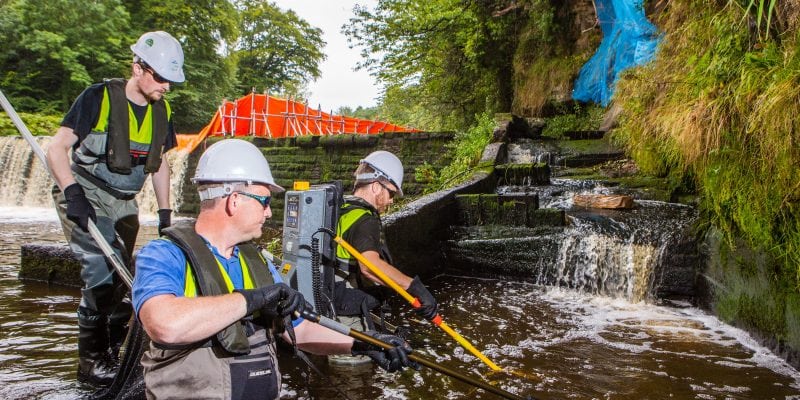 The latest project from Green Cat Contracting (GCC), the Fair-A-Far Fish Pass, officially opened April 2018. Contracting was awarded the project in June 2017, work began in August, and the structure was completed in February 2018. The Fair-A-Far Fish Pass is part of the four-year RiverLife: Almond & Avon project which began in 2016, and … Continued 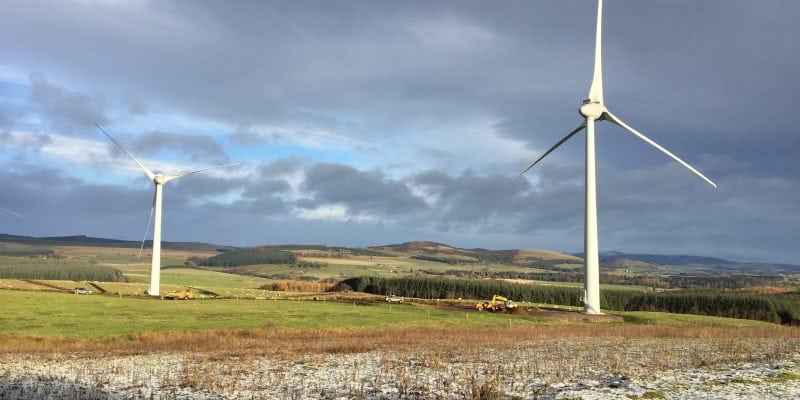 Green Cat was delighted to see the Welton of Creuchies Wind Farm project in Perthshire up and running spring 2018. This project was the first of its kind sharing grid connection infrastructure with a neighbouring project to reduce both capital costs and use of system charges. The project is a joint venture with majority shareholder … Continued 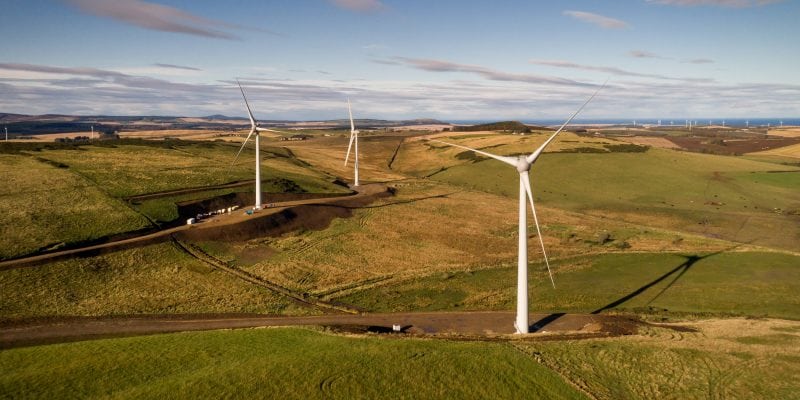 Green Cat signed off on the Deuchries Wind Farm project early 2018 – the first to be fully funded, constructed, and completed solely by the company. Owned outright by Green Cat companies, work began last year utilising all companies under the Green Cat umbrella. Green Cat Renewables managed the construction of the project, with sister … Continued

You can find out more about which cookies we are using or switch them off in settings.

This website uses cookies so that we can provide you with the best user experience possible. Cookie information is stored in your browser and performs functions such as recognising you when you return to our website and helping our team to understand which sections of the website you find most interesting and useful.

Strictly Necessary Cookie should be enabled at all times so that we can save your preferences for cookie settings.

If you disable this cookie, we will not be able to save your preferences. This means that every time you visit this website you will need to enable or disable cookies again.